Directions to the Reddish Conservative Club (Con Club) are given below.

On Foot
Reddish Conservative Club is situated on the corner of Westbourne Grove and Gorton Road, about 500 metres north of Houldsworth Square.

By Bus
There are bus stops within a few metres of Reddish Conservative Club, in both directions, on Gorton Road. A number of different services operate along Gorton Road and stop at these bus stops. The most frequent bus is the 203 which connects Stockport and Manchester via Gorton Road. A timetable for this service, operated by Stagecoach Manchester, can be found on the Stagecoach website.

To hire the function room please contact the Bar Staff  on the above telephone number during opening hours or send an email to the committee at  “reddishconclub@gmail.com“

Alternatively please complete the Enquiry Form  on the “Functions” page. 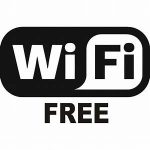 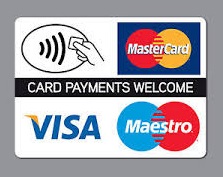